Yildiz said on Tuesday that Turkish food products could enter Syria via northern Iraq while having difficulties on trade with Syria. 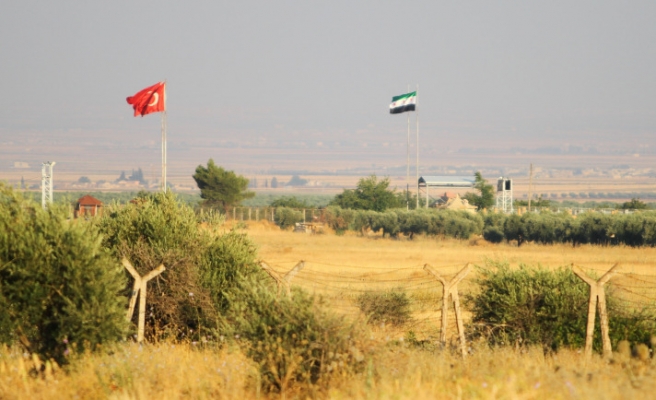 Speaking to AA correspondent on Tuesday, Yildiz said that due to developments in Syria, people were struggling to find essential food products in the country.

"Winter term is ahead of us. If these disorders continue in Syria, northern Iraq could be an alternative way to fulfill the needs of people in the country," said Yildiz.

Mentioning that food products were insufficient in Syria, "Syria is experiencing hard times over trade with Turkey and in the south Lebanon. Border gates between Syria and northern Iraq are still serving and this may allow us a kind of trade to supply the needs of Syrian people. Food products from outside Syria should get into the country," stated Yildiz.

Yildiz also stated that the level of trade between Turkey and Syria sharply dropped and almost stopped in 2012.