On October 10, General Directorate of TCDD will open the proposal before the representatives of bidders and attendees. 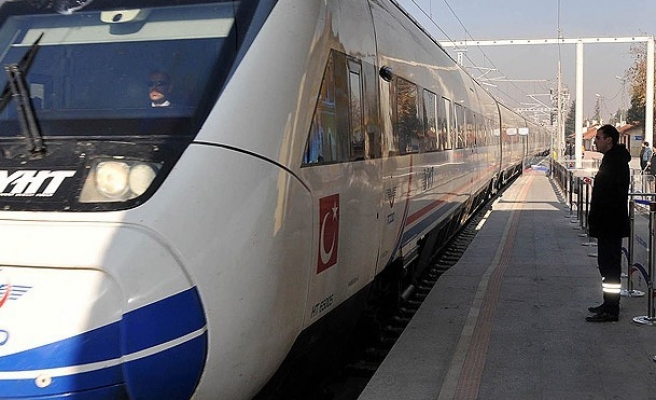 General Directorate of State Railways of the Republic of Turkey (TCDD) will purchase 6 high-speed train sets including 5 percent of its reserves; one simulator and 7 years long service of repair, maintenance and cleanup in the scope of improving the Ankara-Konya High Speed Train Railway project.

According to Turkish Official Gazette's Tuesday edition, General Directorate of TCDD demanded loan from the Islamic Development Bank (IDB) to finance Railways Modernization Project. Majority of the loan will be used for the procurement of 6 high-speed trains, simulator and its services.

In order to purchase the services, sealed tender bids will be taken.

Tender bids will be placed according to the financing of IDB and the IDB guide of purchase of goods and services' international competitive bidding and to the final-competence process of it. For the competency of bidders at this tender bid, they are expected to meet the minimal requirements which were stated at the documents of tender bid.

On October 10, General Directorate of TCDD will open the proposal before the representatives of bidders and attendees.