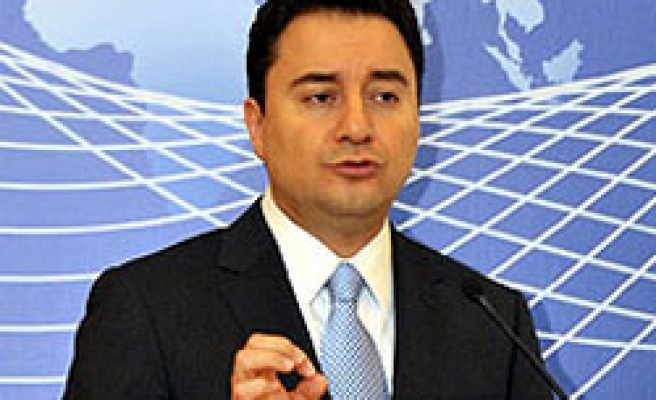 Babacan addressed a meeting of the Turkish Confederation of Businessmen and Industrialists (TUSKON) in Istanbul.

He said that the constitutional amendment would have positive results in economic aspect.

Turkey will vote a constitutional amendment package in a referendum on September 12.

Noting that a slow down began in Turkish economy in 2007, Babacan said that the slow down was stemmed from political issues such as e-memorandum, problems in election of president and party closure case.

Turkey suddenly became an unpredictable country due to those developments, said Babacan, adding that the constitutional amendment was important to carry Turkish economy to a more predictable milieu.

Babacan said that measures which were taken timely in banking sector, dropping public debt and deficit, and floating exchange rate regime were the important elements that protected Turkey from global economic crisis.