Flights between Russia's Sochi port to Turkey's Black Sea province of Trabzon will begin on August 5. 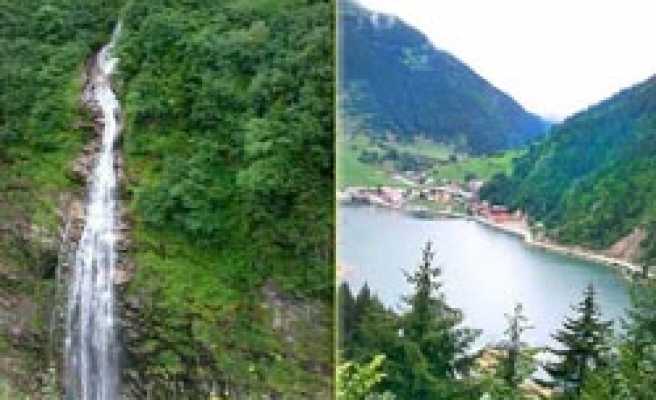 Flights between Russia's Sochi port to Turkey's Black Sea province of Trabzon will begin on August 5.

Trabzon Governor Recep Kizilcik said on Tuesday that the flights would help the two countries to establish a closer relation as well as increase the commerce and friendship in the region.

He recalled that nearly one billion USD of export was made from Trabzon via Sochi port annually.

Kizilcik also said that 2011 European Youth Summer Olympic Festival would take place in Trabzon between July 23 and 30, 2011 and Sochi would host 2014 Winter Olympics. He added that Sochi-Trabzon flights would contribute to increase the number of Turkish and Russian tourists during both olympics.