Turkish Standards Institute was elected to the Council of the International Organization for Standardization. 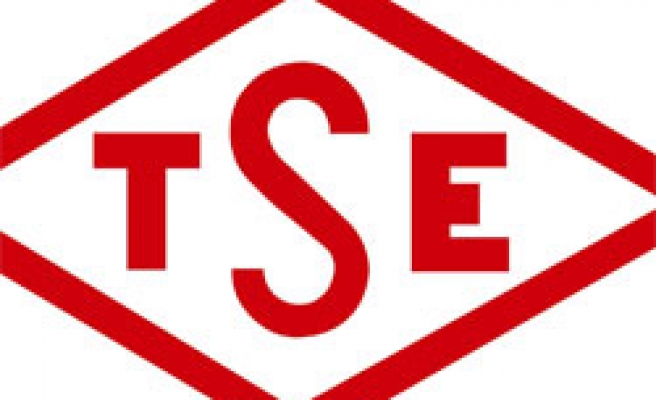 Turkish Standards Institute (TSE) was elected to the Council of the International Organization for Standardization (ISO).

A total of 94 countries voted in the election and TSE got 62 votes.

TSE Chairman Tahir Buyukhelvacigil told AA correspondent that TSE's role in the international platform would also increase more and TSE would have a more important place in standardization efforts in the EU.

"TSE's election to the ISO Council will contribute to Turkey's EU accession process," he said.

TSE would also serve in the administration body of ISO between 2011 and 2012, he added.