The July expectancy survey for the Istanbul market conducted showed the confidence index dropped a few points in July month-on-month. 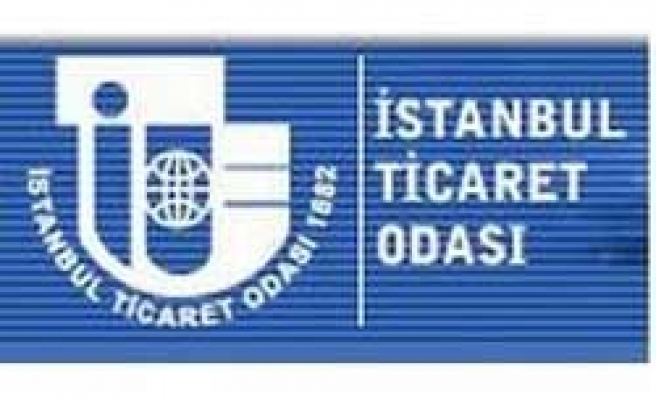 The July expectancy survey for the Istanbul market conducted by the Istanbul Chamber of Commerce (ITO) showed the confidence index dropped a few points in July month-on-month.

The decline in confidence was due to the deepening economic crisis in the Eurozone --Turkey's largest export market-- as well as the uncertainty regarding foreign demand.

The survey which covers six major industries, showed that market confidence index was above 100 points in textiles and tourism and a little below 100 in other sectors.

The index for expectations of rise in the working capital continued to climb and reached 139.89 which indicates rise in investments in the future for the Turkish economy which is in recovery track as the impact of the crisis diminishes.