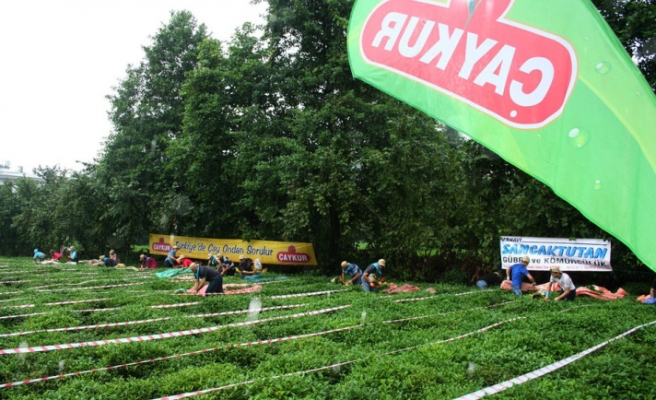 Caykur, the leading tea producer in Turkey, will export tea to China, the home country of tea.

China could be a very important market for Turkey, he said.

An important fair would take place in China soon and Caykur would also attend it, he added.