The New York Attorney General has powerful tools in his legal arsenal including the state securities fraud statute known as the Martin Act. 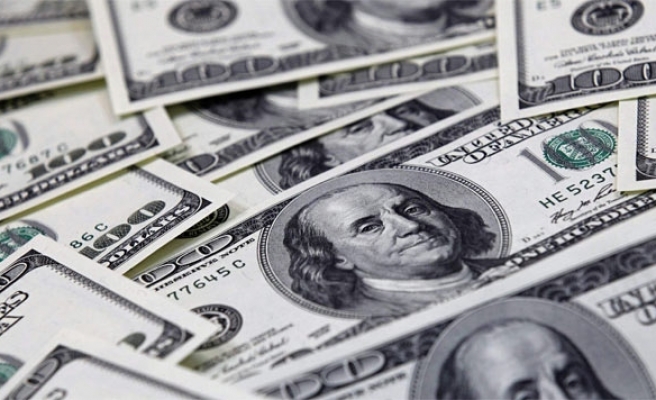 Libor is compiled from estimates by big banks of how much they believe they have to pay to borrow from each other. It is used for $550 trillion of interest rate derivatives contracts and influences rates on many lending transactions, including mortgages, student loans and credit cards.

"Working together, the New York and Connecticut attorneys general have been looking into these issues for over six months, and will continue to follow the facts wherever they lead," Freedland said.

Jepsen's spokeswoman did not immediately respond to a call and an email for comment.

Barclays Plc, the bank at the center of the Libor scandal, was fined a record $450 million last month by U.S. and British authorities for manipulating the rate, but the deal does not shield Barclays employees from criminal prosecution.

The U.S. Justice Department is also building criminal cases against several financial institutions and their employees related to the manipulation of interest rates, The New York Times reported on Saturday.

The Times said cities, states and municipalities in the United States were trying to determine whether they suffered loses due to rate manipulation and some had filed suit.

Given the broad scope of the Libor case and the number of institutions thought to be involved, the investigations could provide authorities with a "signature moment" to hold big banks accountable for misdeeds during the financial crisis, which hit global markets from late 2007, the newspaper said.

The investigation is unusually complex, could continue for years and end in settlements rather than indictments, the Times said, citing officials close to the case.

Separately, Bloomberg reported that Barclays traders involved in allegedly manipulating Libor rates between 2005 and 2007 could face possible U.S. charges before the Labor Day holiday in September. The agency had cited a person familiar with the Justice Department investigation.

A spokeswoman for the Justice Department declined to comment to Bloomberg. Both Justice department and Barclays could not immediately be reached for comment by Reuters outside regular U.S. and UK business hours.

The New York Attorney General has powerful tools in his legal arsenal including the state securities fraud statute known as the Martin Act. That law allows authorities to establish financial fraud without proving intent to defraud. The AG can bring both civil and criminal cases.

States can also make the case that rate rigging harmed state finances by lowering returns on financial contracts with banks, such as interest rate swaps which help small governments manage the cost of their debt. If Libor is artificially lowered, the state receives smaller payments.

Barclays will pull out of the rate-setting panel for interbank lending in the United Arab Emirates because of its involvement in the Libor scandal in that country, industry sources told Reuters on Sunday.