"This will concern the government as it attempts to rebalance the economy towards exports and investment," said Gerwyn Davies, public policy adviser at the CIPD. 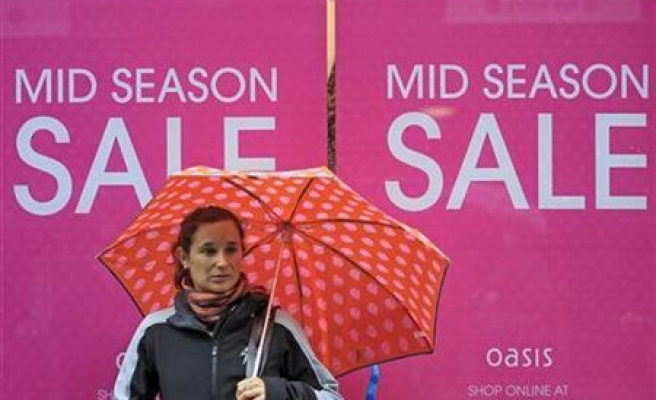 Britain's economy looks set to shed jobs in the third quarter as companies' hiring is unlikely to counterbalance public sector cuts, with firms more cautious about taking on new staff in the face of growing global economic headwinds, a survey showed on Monday.

The quarterly survey of more than 1,000 employers from the Chartered Institute of Personnel and Development (CIPD) and accountants KPMG showed that manufacturers in particular had scaled back their plans to take on additional staff.

"Increasing uncertainty about growth prospects in both the UK and global economies is now affecting hiring intentions; particularly in those industries such as manufacturing that stand to lose most in the event of a global slowdown," said Gerwyn Davies, public policy adviser at the CIPD.

"This will concern the government as it attempts to rebalance the economy towards exports and investment," he added.

The government is banking heavily on the private sector to create new jobs as public spending cuts are kicking in. So far, the labour market has been surprisingly robust given meagre overall economic growth and employment has risen by around half a million over the past year.

However, the near- and long-term index are both still above levels hit in the survey published in February.

Official unemployment numbers are due on Wednesday and economists expect a rise of 20,000 in claimant numbers for July and a stable unemployment rate of 7.7 percent in the three months to June.

The Bank of England cut its growth forecast for the economy to around 1.4 percent for this year and governor Mervyn King warned last week that headwinds for Britain's economy were growing by the day.