Prices rose in all regions except the north-east of England, and respondents now expect prices to grow by 2.6 percent in the next 12 months. 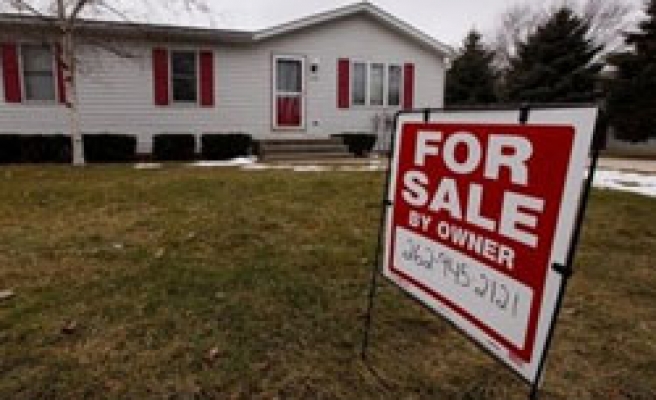 British house prices rose at their fastest rate in 11 years in September and sales hit a four-year high, a survey showed on Tuesday, pointing to a sustained recovery in the property market.

The seasonally adjusted house price balance by the Royal Institution of Chartered Surveyors jumped to +54, its highest level since mid-2002 and well above the reading of +45 predicted by analysts polled by Reuters. The August figure was revised up to +41 from +40.

Prices rose in all regions except the north-east of England, and respondents now expect prices to grow by 2.6 percent in the next 12 months.

The average number of homes sold per chartered surveyor in the three months to September reached 18.7. Although still historically low, this is the highest number since late 2009.

"It's encouraging that the market is starting to improve in all parts of the country," said Peter Bolton King, RICS Global Residential Director, adding the supply of properties going on sale lagged far behind demand.

"This imbalance is likely to result in further upward pressure in prices over the coming months, particularly in the nation's hot spots."

Britain's housing market is likely to get another boost from a state-supported mortgage guarantee scheme starting this week. Critics say the latest phase of the Help to Buy initiative risks stoking a price bubble.