The labour market has been surprisingly robust throughout the financial crisis and employment has risen despite a sluggish economic recovery. 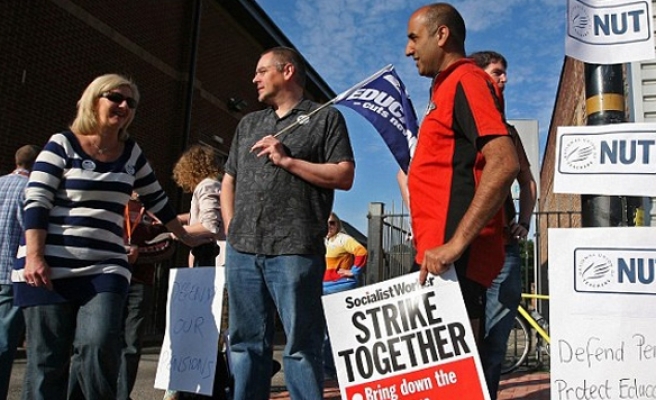 The number of Britons claiming jobless benefits saw its biggest jump in over 2 years in July and employment growth slowed, data showed on Wednesday, adding to pressure on the government to boost the struggling economy.

The number of people claiming jobless benefit rose by 37,100 last month, the Office for National Statistics said, well above economists' forecast of a rise by 20,000 and the largest jump since May 2009.

The labour market has been surprisingly robust throughout the financial crisis and employment has risen despite a sluggish economic recovery.

However, surveys have indicated that firms are scaling back hiring plans, raising doubts about the ability of private companies to make up for public sector jobs losses caused by the government's spending cuts.

The number of people without a job on the wider ILO measure rose by 38,000 in the three months to June to 2.494 million and the jobless rate unexpectedly rose to 7.9 percent, compared with forecasts for an unchanged reading of 7.7 percent.

Average weekly earnings growth including bonuses rose 2.6 percent in the three months to June compared to last year, a faster rate than the 2.3 percent analysts had forecast.

Excluding bonuses, however, pay only increased by 2.2 percent.

The wage increase remains well below inflation, which is running above 4 percent, providing little relief for households' squeezed budgets.