UK may look into welfare cuts for addicts, overweight

Cameron said 100,000 people were claiming sickness benefits on the grounds of treatable conditions such as drug or alcohol addiction or obesity, and there was no requirement they undertake treatment 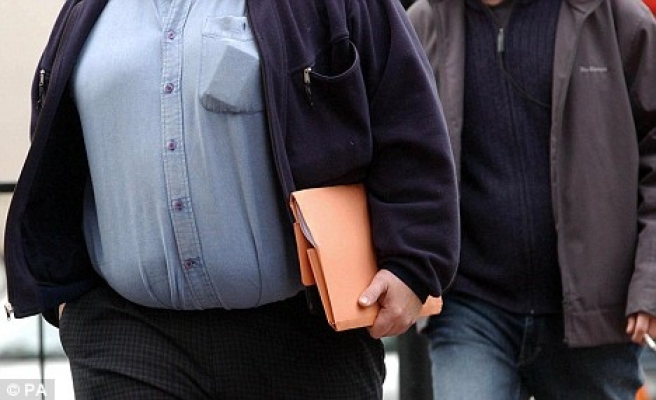 He said that if his Conservative Party wins national elections in May, he would set up a review into whether withholding sickness benefit payments was the right approach.

"Too many people are stuck on sickness benefits because of issues that could be addressed but instead are not," he said in a statement.

"Some have drug or alcohol problems, but refuse treatment. In other cases, people have problems with their weight that could be addressed, but instead a life on benefits rather than work becomes the choice."

Cameron said 100,000 people were claiming sickness benefits on the grounds of treatable conditions such as drug or alcohol addiction or obesity, and there was no requirement they undertake treatment.

Britain's finance minister George Osborne has said he plans to make cuts of 12 billion pounds a year in welfare payments if the Conservatives are re-elected as part of a push to wipe out Britain's still wide budget deficit.

A group which seeks to help people lose weight said the plan would be a waste of money, given the complexities of analysing individuals' weight problems and checking up on their progress. Instead the government should focus on weight-gain prevention.

"Threatening people isn't the way forward," said Susannah Gilbert, a co-founder of Big Matters, an obesity support organisation. "We need to put in place a structure to help anybody who wants to lose weight and that just isn't there."