Customs officials in Ukraine said they had prevented export of 28,500 tonnes of wheat because of incorrect paperwork. 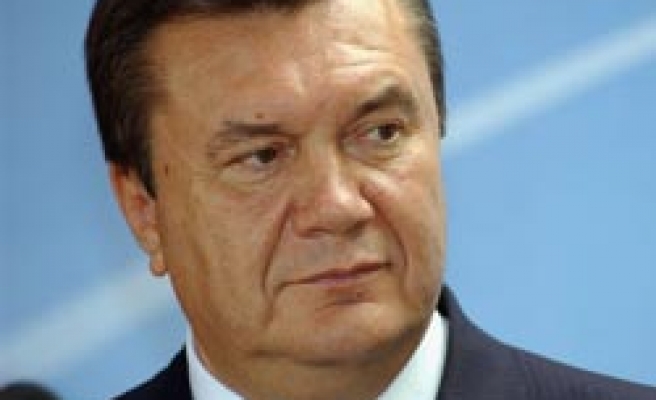 Customs officials in Ukraine, which is considering introducing a quota system for grain exports, said on Thursday they had prevented export of 28,500 tonnes of wheat because of incorrect paperwork.

Most of the cargo was on one vessel, though the customs action also involved a smaller cargo on a second ship. It was not clear what the destination of the grain had been.

Traders said the move, one of several such reported recently, underscored high-level nervousness about the state of Ukraine's grain market following adverse weather conditions that will hit the 2010 harvest, and the impact of a grain exports ban by big neighbour Russia.

After several days of indecisiveness by the government, Agriculture Minister Mykola Prysyazhnyuk said on Wednesday that Ukraine was likely to make a decision next week to impose grain export quotas.

The customs service in Ukraine, the world's No. 1 barley exporter and sixth-placed exporter of wheat, now appear to be using new rules introduced late last month to block some export cargoes, analysts and traders have said.

"About a quarter of a total of 140,000 tonnes of grain, which have already been loaded on to vessels for future exports, appeared to have the wrong data," the customs said in its statement on Thursday.

The customs service says its aim is to prevent fraudulent export transactions but analysts question this.

"The timing of these developments, and especially, controlling grain exports, casts doubt on such a rationale by government officials, and raises questions regarding a true motive," brokerage Investment Capital Ukraine said in a note this week.

"The Ukrainian government is apparently at a crossroads in deciding how to fine-tune its policymaking, given the current conditions on the grain market and the quite likely spill-over effect of higher soft commodities prices on grains into consumer prices for food."