FAO has added Turkey in its list of "Success Stories" based on Turkey's serious progress in agriculture and food sectors. 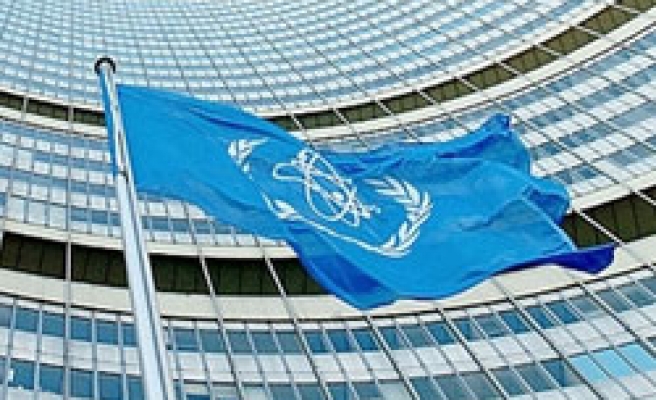 The Food and Agriculture Organization (FAO) of the United Nations has added Turkey in its list of "Success Stories" based on Turkey's serious progress in agriculture and food sectors.

In a statement issued, the Turkish Ministry of Agriculture and Rural Affairs said that Turkey was mentioned in the FAO report's section on "Agricultural Transformation for Meeting Global Demand".

The FAO report indicated that Turkey exported fresh and processed fruits to its western neighbors and that there were more than 1,000 agricultural products on Turkey's export list.

Turkey has began crucial reforms. Turkey's reforms introduced new subsidies and brought down the amount of costs. In 2008, Turkey provided 5.64 billion USD of loans to farmers, the FAO report said.

Between 2003 and 2009, Turkey gave priority to women in processing, packing and storing agricultural products, the FAO report said.

Praising Turkey's "Basin Model", the FAO report said that Turkey has determined 30 Agricultural Basins in which fertility would be carried to the highest level possible.

The FAO report said that the Turkish government planned to employ over 10,000 agricultural consultants who would provide free services to farmers in all corners of Turkey.

With its rich natural resources and big amount of cultivable land, Turkey has a great potential to increase her exports of agricultural products, the FAO report also said.