Unemployment rate at 11.1 pct in Aug.

Number of unemployed aged 15 years and over amounts to 3.67 million in August 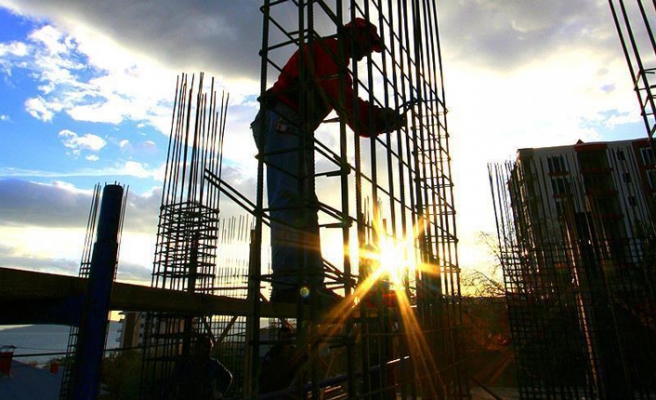 The figure was up 0.5 percentage points compared to the same month a year earlier, according to the Turkish Statistical Institute (TurkStat).

The number of unemployed persons aged 15 years and over increased by 266,000 year-on-year to reach 3.67 million in August.

The youth unemployment rate -- persons aged between 15 and 24 -- was 20.8 percent, indicating an increase of 0.2-percentage points on a yearly basis in August.

TurkStat said unemployment for the 15-64 age group went up 0.6 percentage points annually to 11.4 percent in August.