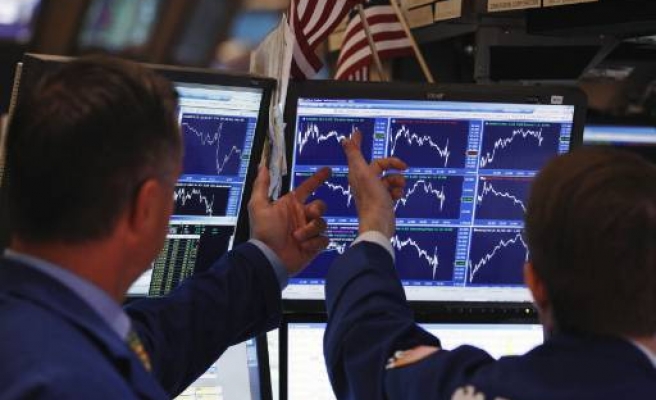 US Federal Reserve has announced it will maintain its economic stimulus program at its current level, buying bonds worth 85 billion dollars a month.

Stocks and bonds saw a steep rise shortly after the announcement, reaching an all-time high 1,721, up nearly 1 percent, at Standard & Poor's 500 in afternoon trading.

In a written statement issued on Wednesday, Fed said it "decided to await more evidence that progress will be sustained before adjusting the pace of its purchases."

"Some indicators of labor market conditions have shown further improvement in recent months, but the unemployment rate remains elevated," the statement said.

It added Fed would "assess whether incoming information continues to support [Fed's] expectation of ongoing improvement in labor market conditions and inflation moving back toward its longer-run objective."

The announcement comes after widespread anticipation that Fed would introduce a mild reduction to its bond-buying, "tapering" its stimulus program while remaining cautious of causing a tremor in a still fragile US economic landscape.