U.S. considers how to use natural gas resources in Ukraine crisis

There are discussions at high levels within the U.S. government on how to use U.S. natural gas resources 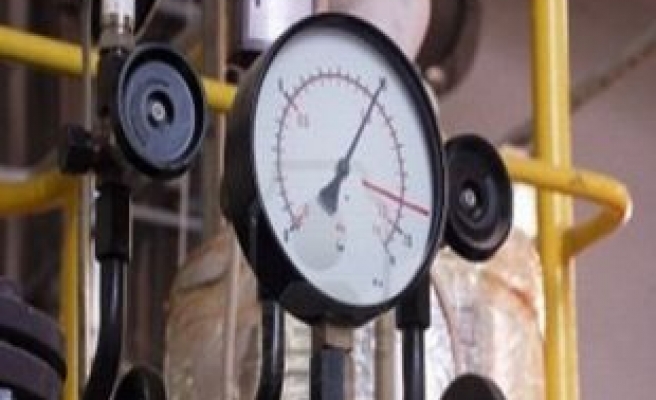 There are discussions at high levels within the U.S. government on how to use U.S. natural gas resources as the country addresses the crisis in Ukraine, U.S. Deputy Secretary of State William Burns said on Thursday.

U.S. Senator Bob Corker, a Tennessee Republican, asked Burns if "it would be fair to say" there are active discussions at such levels about how to use natural gas to ease European reluctance to enact sanctions over the Ukraine crisis, and to help Ukraine.

"There certainly is," Burns responded during a Senate Foreign Relations Committee hearing.

U.S. House Speaker John Boehner and other supporters of increased U.S. energy exports have pounced on the crisis in Ukraine to pressure the Obama administration to speed approval of liquid natural gas (LNG) exports, saying doing so could help keep Russia in check.

As Russian President Vladimir Putin's forces tightened their grip on the Crimea peninsula in the Ukraine, concern heightened that the crisis could worsen and Russia could slash its shipments of natural gas to Europe and Ukraine by pipeline.

A senior official from President Barack Obama's administration discussed the issue with reporters on Thursday.

The official declined to discuss specific steps the administration might take, but said it was "certainly aware" of the importance of energy to Russia's economy.

"It is something that we take into account as we make these decisions, and ... over time, what you're going to see is that if Russia continues to perpetuate this crisis, this violation of Ukraine's sovereignty and territorial integrity, it is going to bring greater isolation to their economy," the official said.

The United States has become the world's top natural gas producer in recent years, due to hydraulic fracturing, known as fracking, and horizontal drilling. Surplus U.S. energy could help provide Europe with an alternative to Russian supplies, supporters of increased exports say.