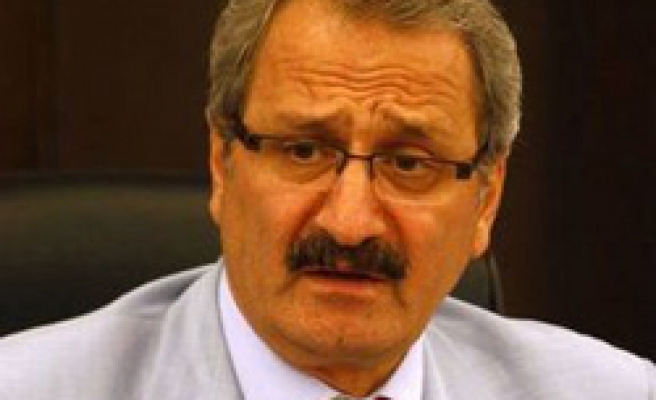 "Turkey's exports to Iran in 2009 totaled only 2 billion USD while Iran's total imports were worth of 68 billion USD. And the remaining 66 billion USD was owed by the American and European companies. There is no way that Turkey would breach sanctions on Iran," Zafer Caglayan told an Istanbul conference Wednesday, hosted by American Business Forum in Turkey.

Caglayan said his country eyed to increase the trade volume with Iran to 30 billion USD within the next five years, adding that the UN sanctions against Iran were also binding on Turkey.

"We are not trying to breach the sanctions. Everything we do, either in banking system or in the trade of goods, is transparent and open," Caglayan said.