U.S. fines Takata for not cooperating on airbag probe

Bags inflating with too much force potentially could spray metal shrapnel at vehicle occupants. They have been linked to four deaths and resulted in several lawsu 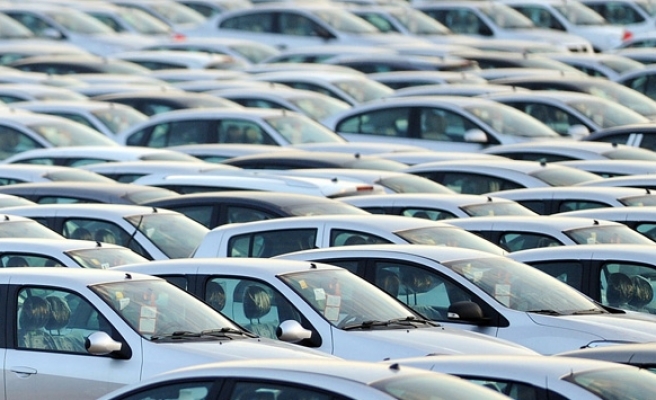 The United States is fining airbag maker Takata Corp $14,000 per day starting on Friday for failing to cooperate fully with the government's investigation into the company's defective airbags, the U.S. transportation secretary said.

The government is accusing Takata of dumping more than 2.4 million pages of documents on NHTSA without any guide to or explanation of the content.

"As you are well aware, NHTSA has repeatedly engaged Takata and asked for the company's explanation of the content of the deluge of documents that it has produced thus far," NHTSA said in a letter to Takata lawyer Steven Bradbury.

Saying that Takata has wasted agency time and resources, NHTSA concluded in its letter that the company was neither forthcoming nor cooperative and said the fine for violating the two orders would begin on Friday.

"We strongly disagree with their characterization that we have not been fully cooperating with them," Takata said in a statement.

The NHTSA has said that at least 7.8 million cars could be affected by defective Takata airbags. It is trying to determine whether Takata airbag inflators made between 2000 and 2007 were improperly sealed.

Bags inflating with too much force potentially could spray metal shrapnel at vehicle occupants. They have been linked to four deaths and resulted in several lawsuits.

Takata said in its statement that it had been meeting regularly with NHTSA engineers to identify the cause of the inflator issue.

More than 16 million vehicles globally have been recalled since 2008 because of defective Takata airbags.

On Friday, Foxx also called on Congress to pass legislation requiring car rental agencies and used car dealers to fix safety defects in the vehicles they rent or sell.

The Republican chairman of the Senate Commerce, Science and Transportation committee, John Thune, and ranking Democrat Bill Nelson urged Takata to do everything possible to help federal regulators. "We cannot tolerate delays or limited cooperation when people's lives are at stake," they said in a statement.