The report said 85.5 percent of American households were "food secure" last year, meaning they had access at all times to enough food for an active, healthy life for all their members. 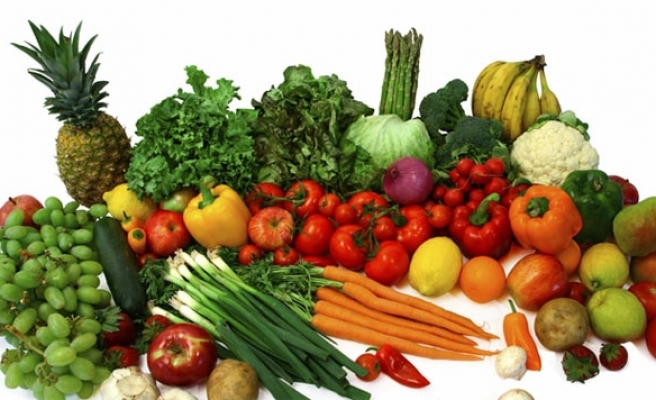 In 2010, 5.4 percent, or 6.4 million households, had "very low food security," defined as a reduction of food intake by at least one household member and a disruption of eating patterns because the household lacked resources for food.

The prevalence of such low levels of food security declined from 5.7 percent in 2009. The greatest improvement was among households with children, women living alone, and those with annual incomes below 185 percent of the poverty line, according to a U.S. Agriculture Department report, "Household Food Security in the United States in 2010."

But USDA Undersecretary for Food, Nutrition and Consumer Services Kevin Concannon said in a conference call with reporters, "As long as hunger exists in this country of ours, we can and must do more."

The report said 85.5 percent of American households were "food secure" last year, meaning they had access at all times to enough food for an active, healthy life for all their members, said the USDA's Economic Research Service, which compiled the report.

But the remaining households -- 14.5 percent, or 17.2 million -- were food insecure at least some time during 2010. The overall rate of food insecure households was essentially unchanged from 2009.

Despite the near stagnant rate of food insecure households, 14.5 percent is still one of the highest recorded levels since national monitoring of food security began in 1995.

The rate of food insecurity spiked in 2008 due to the economic recession and remained high in following years.

The more severe range of very low food security followed a similar pattern, increasing sharply from 2007 to 2008, and declining slightly from 2009 to 2010.

Nearly 60 percent of all food-insecure households participated in at least one of the three largest federal food and nutrition assistance programs during November 2010, the month before the annual survey on which the report was based.