U.S. has raised concerns with China about new cyber rules

U.S. sees planned new cybersecurity rules in China as a "major barrier" to trade and has raised concerns with Beijing at the highest level. 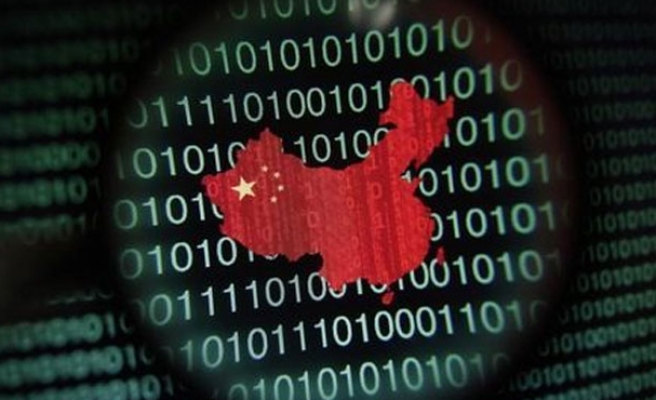 The Obama administration sees planned new cybersecurity rules in China as a "major barrier" to trade and has raised concerns with Beijing at the highest level, a senior U.S. official said on Thursday.

"Our view is that it's a major barrier to trade," he said at an event on trade in services.

"There's been engagement at the highest levels of the U.S. government and cabinet with Chinese counterparts asking for those (regulations) to be put on hold."

China's Foreign Ministry spokeswoman Hua Chunying said China was committed to its policy of opening up to the outside world.

"As long as foreign companies operating in China respect China's laws and harm neither the country's national interests nor consumers, we will protect their legitimate rights in accordance with the law," she said at a daily briefing.

Holleyman said later it was "premature" to say whether the United States could challenge the rules at the World Trade Organization, but China had to consider its international commitments, including plans for an investment treaty with the United States. The rules are set to come into effect in mid-March.

"They have to look at their underlying needs but ensure but that when those are addressed (they) are not contrary to the type of trade commitment and liberalization of their market that they also want to achieve," he told reporters.

Holleyman is the former head of BSA The Software Alliance, one of more than a dozen U.S. business groups which have complained directly to Beijing about the rules and appealed to Washington to help overturn them.

All governments wanted to ensure secure transactions and the integrity of networks, but the best solution was to have globally competitive products and use the best technology available.

The United States was still awaiting an offer from China on the so-called negative list of sectors to be excluded from the investment treaty. This was expected "fairly soon," Holleyman said, but not before the Lunar New Year holidays, from Feb. 18-24.