Kazakhstan has overtaken Australia as the lead supplier of uranium for US reactors. 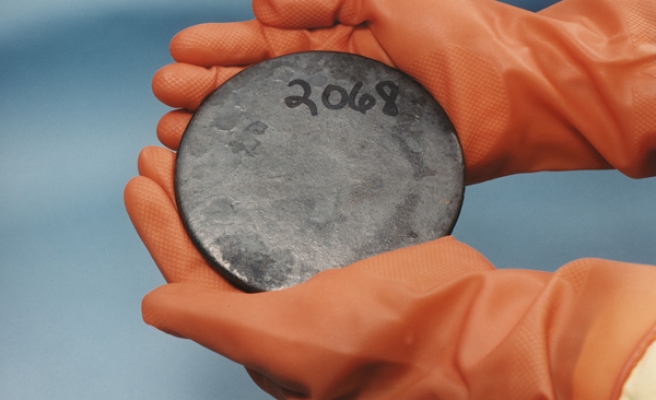 Kazakhstan became the leading supplier of uranium to US nuclear power plants in 2014, overtaking Australia, according to the US Energy Information Administration (EIA) according to a report in World Nuclear News.

Of the uranium purchased by US reactor owners and operators, 23% was of Kazakh origin, while 20% came from Australia and 18% from Canada.

According to statistics from its Uranium Marketing Annual Report, published in May 2015, the EIA said that 12 million pounds U3O8 (4616 tU) purchased from Kazakhstan was almost double the 6.5 million pounds (2500 tU) of Kazakh-origin uranium purchased by US plants in 2013.

"Average Kazakh uranium prices have been lower than other major supplying countries' prices for the past two years. Uranium from Kazakhstan was $44.47 per pound in 2014, compared with the overall weighted-average price of $46.65 per pound for the 41.3 million pounds of uranium purchased from producers outside Kazakhstan in 2014," the EIA said.

According to the EIA's figures, the weighted average price for 2014 deliveries of Australian uranium was $48.03 per pound, and $45.87 per pound for Canadian uranium.

Kazakshtan has been the world's largest uranium producer since 2009, accounting for 41% of world production in 2014. Earlier this year national atomic company Kazatomprom announced plans to increase 2015 output to 23,400 tU, up from 22,800 tU in 2014.