US ready to assist Ukraine restore to stability

U.S. Treasury Secretary Jack Lew met his Russian counterpart on the sidelines of a Group of 20 meeting in Sydney to discuss the situation in Ukraine. 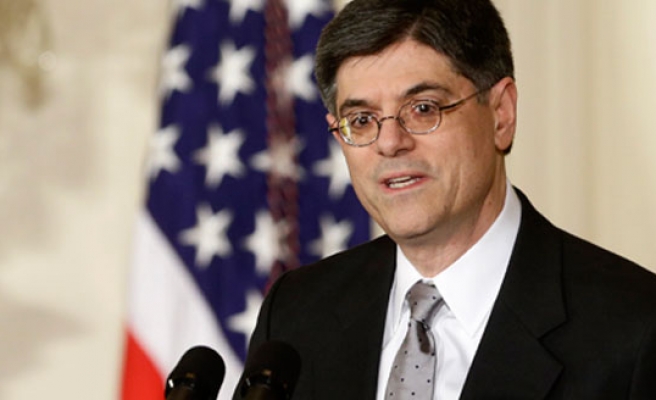 U.S. Treasury Secretary Jack Lew said on Sunday the United States was ready to work with Russia and other countries to restore democracy in Ukraine, a U.S. Treasury official said.

Lew met his Russian counterpart, Anton Siluanov, on the sidelines of a Group of 20 meeting in Sydney to discuss the situation in Ukraine after the ouster of President Viktor Yanukovich and the release of opposition leader Yulia Tymoshenko.

"Secretary Lew emphasized that the United States, working with other countries including Russia, stands ready to assist Ukraine as it implements reforms to restore economic stability and seeks to return to a path of democracy and growth," the Treasury official said.