Gross domestic product expanded at an annual rate of 1 percent the Commerce Department said, a downward revision of its prior estimate of 1.3 percent. 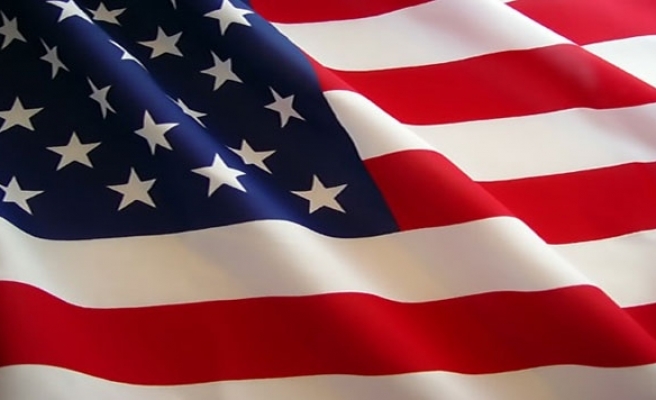 The U.S. economy grew slower than previously thought in the second quarter as business inventories and exports were less robust, a government report showed on Friday, although consumer spending was revised up.

Gross domestic product expanded at an annual rate of 1 percent the Commerce Department said, a downward revision of its prior estimate of 1.3 percent. It also said after-tax corporate profits rose at the fastest pace in a year.

Economists had expected GDP growth to be lowered to 1.1 percent. The economy advanced just 0.4 percent in the first quarter. The second GDP estimate for the quarter confirmed growth almost stalled in the first six months of this year.

"We were expecting a bit of a downward revision, which reflects the headwinds on the recovery and all the factors we're trying to wrestle to the ground," said Paul Ballew, chief economist at Nationwide Insurance in Columbus, Ohio.

"We're expecting that things will be marginally stronger in the last part of the year. The question is are we looking at a fourth quarter recovery?"

The United States is on a recession watch after a massive sell-off in the stock market knocked down consumer and business sentiment. The plunge in share prices followed Standard & Poor's decision to strip the nation of its top notch AAA credit rating and a spreading sovereign debt crisis in Europe.

While sentiment has deteriorated, data such as industrial production, retail sales and employment suggest the economy could avoid an outright contraction.

The GDP report comes as central bankers from around the globe gathered for a conference in Jackson Hole, Wyoming.

Federal Reserve Chairman Ben Bernanke will deliver the keynote address on Friday, which will be watched for any sign a further easing of U.S. monetary policy is on the way to support the ailing economy.

Business inventories increased $40.6 billion instead of $49.6 billion, cutting 0.23 percentage point from GDP growth during the quarter.

However, the slow build-up of inventories means goods are not piling up on shelves, which should support growth in the third quarter. Excluding inventories, the economy grew at a 1.2 percent rate.

Output was also curbed by exports, which grew at a 3.1 percent pace instead of 6.0 percent. Imports increased at a 1.9 percent rate rather than 1.3 percent.

That left a slightly wider trade deficit and trade barely contributed to GDP growth. Trade had previously been estimated to have added 0.58 percentage point to overall output.

The drag from business inventories was offset by growth in consumer spending, which was revised up to a 0.4 percent rate from 0.1 percent. The increase in spending, which accounts for more than two-thirds of U.S. economic activity, was still the smallest since the fourth quarter of 2009.

Business spending was revised to a 9.9 percent rate of increase from 6.3 percent as investment in nonresidential structures and equipment and software was stronger than previously estimated.

But there are fears the recent stock market rout could make businesses a bit hesitant to spend on capital and hiring.

It also showed inflation pressures abating, with the personal consumption expenditures price index rising at a 3.2 percent rate. That compared to 3.9 percent in the first quarter.

The core PCE index closely watched by the Fed advanced at a 2.2 percent rate, the largest increase since the fourth quarter of 2009. It was revised up from 2.1 percent.