Obama, who hosted Modi in Washington in September, will in January become the first U.S. president to visit India twice, completing a remarkable warming in the relationship 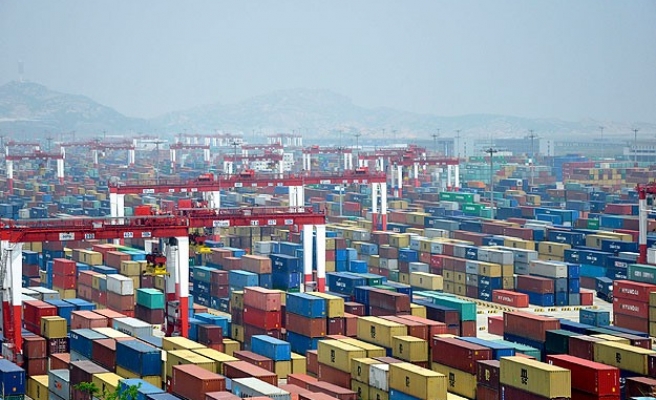 The United States wants to step up its trade dialogue with India, Trade Representative Michael Froman said on Monday, after the resolution of a global trade dispute paved the way for President Barack Obama to visit India.

Direct contacts between Obama and Prime Minister Narendra Modi this month helped to end a deadlock that had prevented the World Trade Organization from implementing a $1 trillion package of reforms to global customs rules.

"The breakthrough at the WTO could not have been possible without the direct and personal engagement of Prime Minister Modi and President Obama," Froman told businessmen in New Delhi in a speech.

He expressed hope that the General Council of the 160-member WTO would approve a U.S.-Indian agreement on food stockpiling and the broader Trade Facilitation Agreement, simultaneously, in the next few days.

In India for the first round of high-level trade talks since the breakthrough, Froman urged progress on key areas of U.S. concern, such as intellectual property rights on pharmaceuticals and Hollywood movies.

"This pace of engagement is impressive, but shouldn't be surprising for what President Obama declared the 'defining partnership of the 21st century'," Froman said.

"Our task is to build on our mutual interests, with mutual respect, and deliver on the promise of that partnership."

Obama, who hosted Modi in Washington in September, will in January become the first U.S. president to visit India twice, completing a remarkable warming in the relationship between the leaders of the world's two largest democracies.

The former chief minister of the western state of Gujarat was denied a U.S. visa from 2005 until his May election victory, over allegations that he failed to stop sectarian rioting in 2002 that killed at least 1,000 people, mostly Muslims. He denies wrongdoing.

Froman was due to meet Indian Commerce Minister Nirmala Sitaraman on Tuesday for the first round of a bilateral U.S.-India trade policy forum in four years.

The talks will include discussions on a high-level working group on intellectual property rights set up by Obama and Modi.