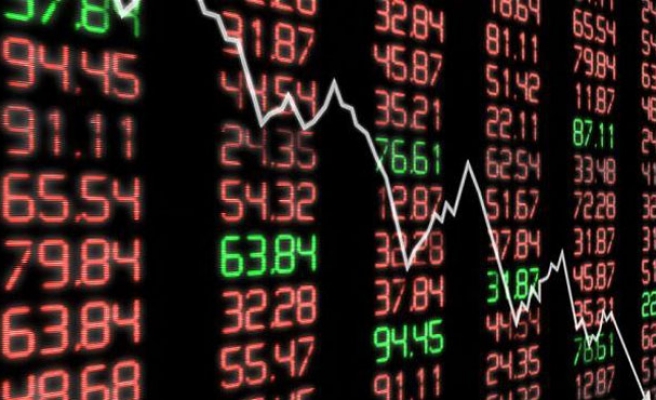 The Nasdaq decreased 13 points to start the day at 6,439 points.

The U.S. economy's growth rate for the second quarter of the year was revised up to 3.1 percent from 3 percent, the Department of Commerce announced earlier.

This also marked the highest-quarterly growth rate since the first quarter of 2015 when the economy expanded by 3.2 percent.

American economy grew by 1.2 percent in the first quarter of 2017.