Fed repeats to be "patient" in deciding when to raise rates. 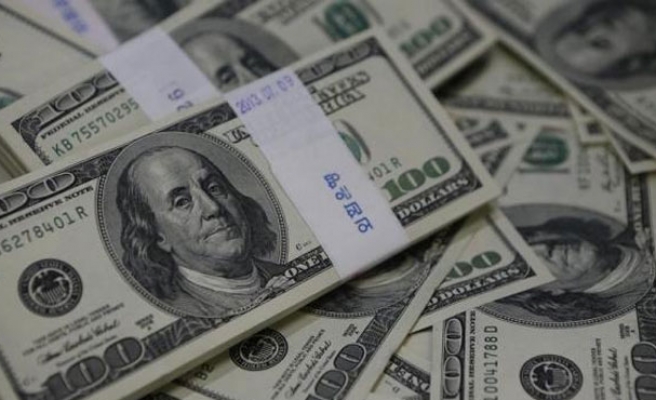 Wall Street stocks edged lower on Wednesday while the dollar rose as the Federal Reserve said growth in the U.S. economy was on track despite turmoil in other markets around the world, keeping it on pace to raise interest rates later this year.

U.S. 30-year Treasuries were up more than two points in price, with the yield at a record low of 2.291 percent, following the statement from the Fed, which repeated it will remain "patient" in beginning to normalize monetary policy.

Concluding their first policy-setting meeting of the year, Fed officials looked past moves made by other central banks this month to boost their struggling economies and saw continued economic expansion in the United States.

"Steady as it goes. The risks are still nearly balanced, and there was no special mention of the dollar or international risk that I saw in the presentation. I think we're still on" for a rate hike this year, said John Silva, Chief economist at Wells Fargo in Charlotte, North Carolina.

Worries that Greece's new government is heading for clashes with the rest of the euro zone over its debts weighed on European equities.

MSCI's global share index was off 0.4 percent while an index of European shares ended down
0.1 percent.

The euro fell 0.5 percent to $1.1328 on the EBS trading platform. The dollar was up 0.5 percent against a basket of currencies.