US to file WTO complaint against China on auto duties

The duties cover more than 80 percent of U.S. auto exports to China. 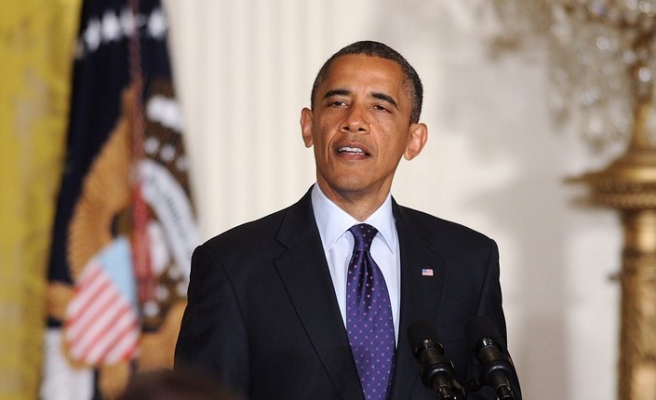 The United States will file a complaint against China on Thursday with the World Trade Organization for imposing duties on more than $3 billion worth of U.S.-made autos, a senior U.S. official said.

The complaint comes as President Barack Obama campaigns in Ohio, where auto plants have been affected by the duties. The president will discuss the issue during his remarks.

"The key principle at stake is that China must play by the rules of the global trading system. When it does not, the Obama Administration will take action to ensure that American businesses and workers are competing on a level playing field," a senior administration official said in an e-mail.

The duties cover more than 80 percent of U.S. auto exports to China.

"The duties disproportionately fall on General Motors and Chrysler products precisely because of the actions that President Obama took to support the U.S. auto industry during the financial crisis," the official said.

Obama will highlight his bailout of the auto industry during a two-day campaign bus tour of Ohio and Pennsylvania. The WTO complaint is meant to reinforce that message and counteract criticism from Republican presidential candidate Mitt Romney that Obama has not been strict enough when dealing with China.