The United States and Vietnam are negotiating a atomic agreement that would allow Washington to share nuclear fuel and technology with Hanoi. 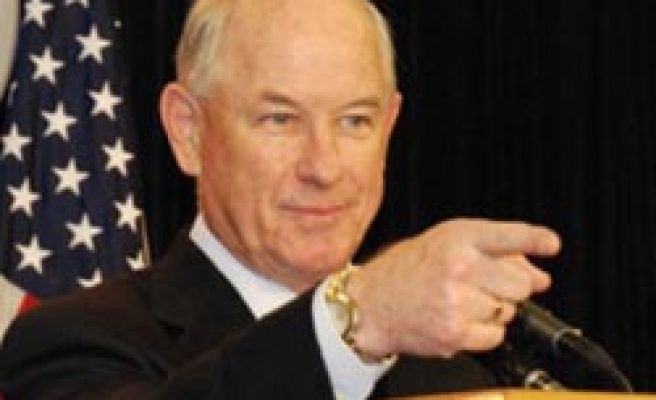 The United States and Vietnam are negotiating a atomic agreement that would allow Washington to share nuclear fuel and technology with Hanoi, a State Department spokesman said on Thursday.

Washington hopes Vietnam and any other future civil nuclear partner follows the example set by last year's agreement with the UAE, which agreed to forgo enriching its own uranium and buy all its nuclear fuel on the international market, he said.

"We certainly would encourage countries to make the same decision that the UAE has made," said Crowley.

"At the same time, not every country is not going to make that decision," he said, adding that Vietnam has the right to enrich uranium for energy as a signatory to the Nuclear Nonproliferation Treaty.

Crowley said that if Vietnam or another country opted to enrich uranium on its own soil, "then we would prospectively work with that country ... to make sure that their pursuit of nuclear energy meets all international safeguards."

US is cooperating nuclear-armed Israel, most experts estimate that it has at least between 100 and 200 nuclear warheads.

Israel also refused US and international calls to sign Nuclear Nonproliferation Treaty and open its facilities for IAEA perusal.