Value of gold at 4-month high 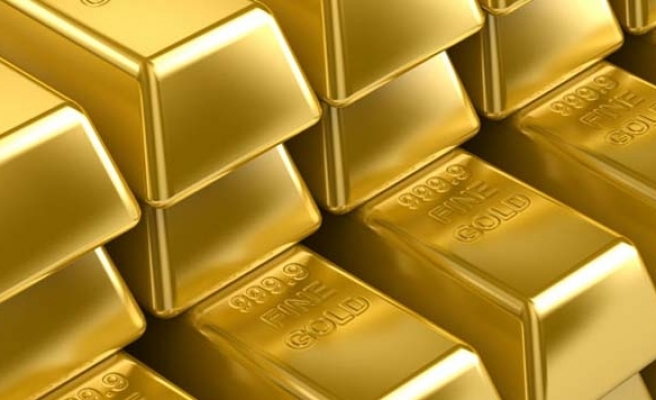 Boasting over 7 percent in increase in the last month, gold has once more gotten close on Tuesday to the critical resistance point of $1,300 per ounce after five months.

Just last week, gold prices jumped nearly 5 percent following the Swiss National Bank’s decision to impose negative interest rates and remove a currency exchange cap from the Swiss Franc that had been established three years ago against the struggling euro.

Gold appreciation also picked up as weakening global growth prospects emerged from international finance institutes such as the World Bank and the International Monetary Fund.

Analysts believe the $1,300 per ounce level is a significant resistance point for the metal, meaning that it marks the value when selling begins.

The result of the upcoming Greek elections on Sunday, which the anti-bailout radical left party Syriza has a good chance of winning according to polls, as well as the European Central Bank’s Monetary Policy Committee’s decision on interest rates and quantitative easing, due on Jan 22, will be monitored closely with regards to gold appreciation.