Venezuela's Petroleum minister, Rafael Ramirez, said earlier this year that PDVSA could import crude as a "last resort" to find diluents for its heavy crudes 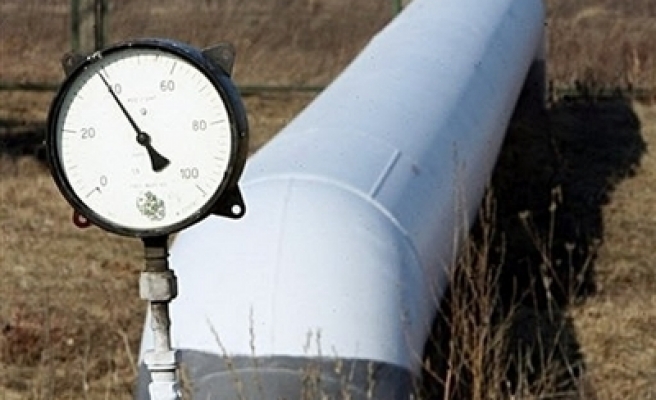 Venezuela's state-run oil company PDVSA is considering importing Algerian light crude to be used as a diluent for its own extra heavy oil, according to an internal company document seen by Reuters on Wednesday, and the move could mark the first ever crude import by the OPEC member.

Though Venezuela has the world's largest crude reserves, PDVSA has been buying an increasing volume of refined products such as heavy naphtha in recent years to mix with its crude output from the vast Orinoco belt - its largest producing region.

That is done to make the extra heavy crude exportable as extraction of domestic medium and light crudes, which had been used as diluents, declines.

Naphtha is being imported at high prices paid on the open market and has hurt the cashflow of PDVSA, which is the main source of revenue for the government of President Nicolas Maduro. Crude imports would be less expensive through a supply contract.

"The (PDVSA) commerce department evaluates a strategy of importing Saharan Blend from Algeria," the document says.

The state-run company did not answer requests for comments on possible crude purchases from Algeria.

Venezuela's Petroleum minister, Rafael Ramirez, said earlier this year that PDVSA could import crude as a "last resort" to find diluents for its heavy crudes. But he did not elaborate on the controversial issue.

The South American country has been an oil exporter for almost a century. Last year it sold 2.43 million barrels per day (bpd) of crude and products to foreign clients, according to public PDVSA figures.

The document said PDVSA could use its tankers in its own fleet, including two very large crude carrier (VLCC) tankers that recently entered service, to bring the crude over.

PDVSA has been expanding its tanker fleet to cover longer routes to destinations such as China and India as part of a wider strategy to reduce freight costs.

In July, PDVSA launched a tender to buy at least four 500,000 barrel cargoes of heavy naphtha for September-December and, according to traders, Petrochina and trading firms Delaney and Noble Group were awarded with the offer.

PDVSA was last year in talks with U.S. refining firm Valero Energy to restart five units at the 235,000 bpd Aruba refinery to produce heavy naphtha, but this and other attempts to cut import costs have been unsuccessful.

Venezuela and Algeria have been closely allied within the OPEC in recent years, even though they have never entered a joint venture.