On the black market, the dollar is selling for nearly 190 bolivars, according to widely referenced website dolartoday.com. 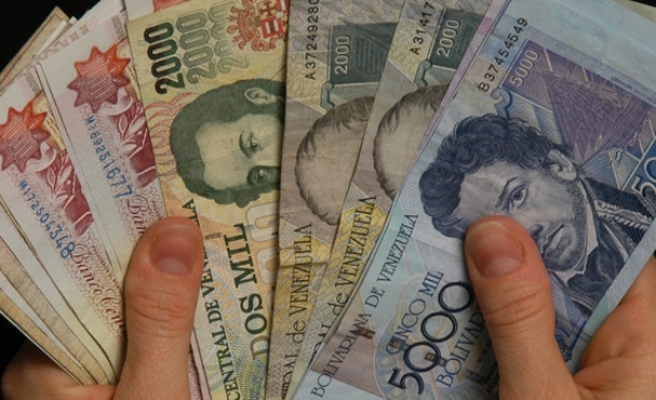 Venezuela on Tuesday will unveil a new foreign exchange system that is likely to ease the country's three-tiered currency controls but would also mean a hefty devaluation of the bolivar currency.

The currency controls have been providing dollars at three different rates: 6.3 bolivars for food and medicine, and two complementary rates of around 12 bolivars and 52 bolivars for other goods through systems known as Sicad I and Sicad II.

On the black market, the dollar is selling for nearly 190 bolivars, according to widely referenced website dolartoday.com.

President Nicolas Maduro in January said the government would keep the preferential rate of 6.3 bolivars, maintain Sicad I at a yet-to-be-announced rate, and replace Sicad II with a new supply-and-demand driven platform.

Brokerage operators who have been discussing the new system with officials told Reuters that the idea was to allow the bolivar to trade on that platform at a rate nearer the black market, at least double the current weakest level of 52.

The operators said authorities were projecting the black market price could come down to between 120 and 140 bolivars once the third system opens.

The Central Bank and state oil company PDVSA would be allowed to sell foreign currency via this mechanism, the sources said, with a projected daily offer of between $30 million and $45 million. The Central Bank would retain a power of veto over all operations, they added.

The sources spoke on condition of anonymity because they are not authorized to speak publicly about the issue.

The 12-year-old exchange controls have steadily reduced dollar disbursals amid declining oil prices, spurring shortages of products such as detergent and milk as companies have been unable to import machinery and raw materials.

The new exchange rate is likely to affect U.S. corporate giants with exposure to Venezuela because the government has not allowed them to repatriate revenue from operations.