Volvo recalls 8,400 cars in US for steering issue

Volvo dealers will inspect the cars and make repairs as needed at no charge, the NHTSA website said. 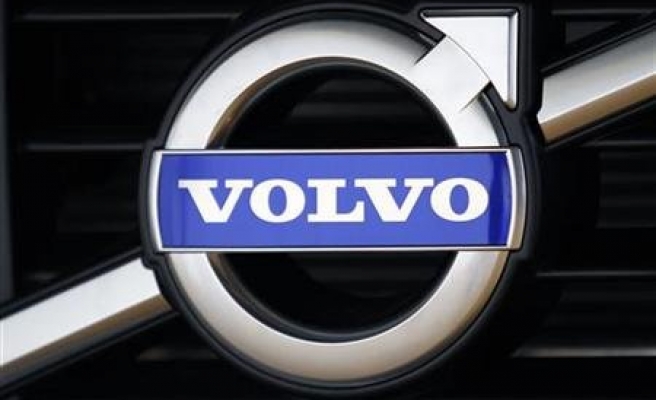 Volvo Cars, owned by China's Geely, is recalling 8,406 S80 cars for a potential power steering fluid problem that could increase the risk of a crash, according to a federal safety regulator website.

Volvo is recalling the 2007 model year cars, built between March 8, 2006, and May 16, 2007, to inspect a potential problem that could lead to a burst hose at the steering gear that would cause a sudden loss of power steering, according to the National Highway Traffic Safety Administration website.

Volvo dealers will inspect the cars and make repairs as needed at no charge, the NHTSA website said. The recall is expected to begin during August.