Workers on the London Underground network have voted to strike in a dispute over job cuts, the Rail, Maritime and Transport union said. 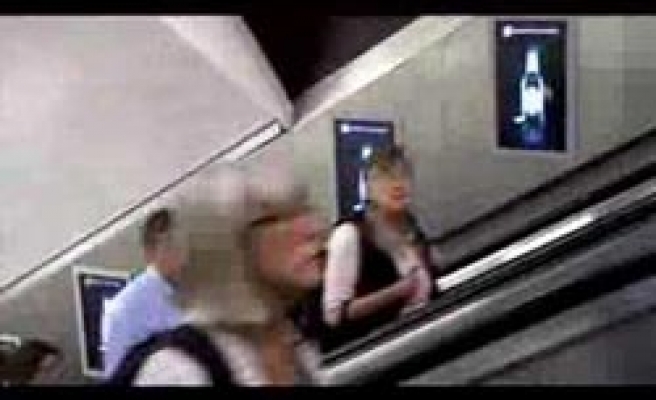 Workers on the London Underground network have voted to strike in a dispute over job cuts, the Rail, Maritime and Transport (RMT) union said on Wednesday, without giving any dates for walk-outs.

The transport union, which argued plans to cut 800 station staff, mainly from ticket offices, would risk safety, said 76 percent of its members had voted for strike action and 88 percent had also backed taking action short of a strike.

"RMT members have sent a clear message in this ballot that they will not sit by while the tracks are turned into a death trap and our tube stations and platforms are left unstaffed and at the mercy of muggers, vandals and other criminal elements," said RMT General Secretary Bob Crow.

London Underground (LU) said the job cuts reflected the fact that passengers were increasingly buying tickets online or at self-service machines rather that at station ticket offices, and would not impact safety.

No compulsory redundancies would be made, it added.

"Our stations will continue to be staffed at all times while trains are operating," said Richard Parry, LU Director of Strategy. "This vote for strike action is unnecessary, any industrial action will simply lose staff pay."

The RMT said it would now consult with its members and fellow tube union TSSA over the use of industrial action alongside a political and public campaign against the cuts.

Last month the RMT suspended a 48-hour strike by maintenance staff on the underground after securing a 4.2 percent pay offer which it recommended its members accept.