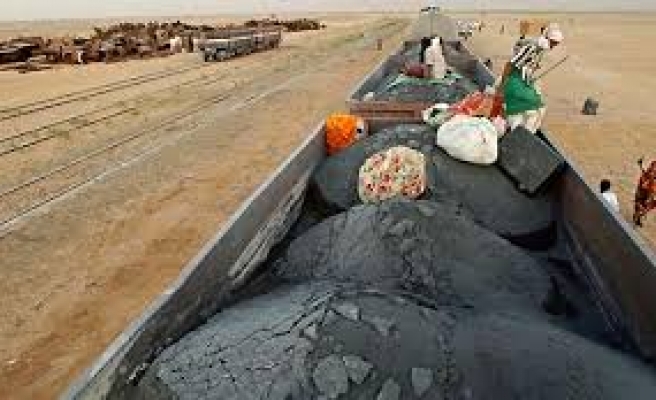 The World Bank wants to launch a $1 billion fund in July to map the mineral resources of Africa, using satellites and airborne surveys to fill geological gaps across the continent where a lack of adequate data hampers mining investments.

The World Bank has committed $200 million to the five-year fund, and was meeting with mining companies and governments from sub-Saharan Africa who have expressed interest, a senior bank official told Reuters on Wednesday.

"Times are tough, so the mining companies are counting their pennies, but there is a lot of interest because it is exactly when commodity prices are low and the companies are reducing their investment budgets that having the information to guide their priorities is valuable," said Paulo de Sa, senior manager at the World Bank's mining unit.

De Sa met with 10 mining companies on the sidelines of an African mining conference, including Rio Tinto and Ivanhoe Mines, who were interested in the fund.

Initially targeting southern and eastern Africa, De Sa said the fund would aim to collate existing data onto a single, digital platform that would be accessible to the public.

Besides helping to guide exploration investment, African governments could benefit by being able to negotiate better deals when handing concessions to mining companies, he said.

"If they know what they have in their territory, they are in a better position to fine-tune and calibrate the fiscal regime and mining laws," De Sa said.

When Mozambique, for example, privatised its giant Moatize coal mine, it did not know the true potential of the coal basin until Brazilian miner Vale started exploration work.

De Sa said the bank, which has received expressions of interest from Malawi and Mozambique to assist with geological mapping, hoped to identify copper prospectivity in Zambia, Africa's top producer of the metal.

"There is a lot more copper in Zambia than what is known, so we hope to identify the areas with more prospectivity and then the government will be able to attract more investment to areas because they know there will be a lot more certainty, a lot less risk," he said.

The data could also be used by governments when planning infrastructure development or water resource allocations.

De Sa said the mapping fund hoped to unearth up to $1 trillion worth of new mineral resources on the continent.