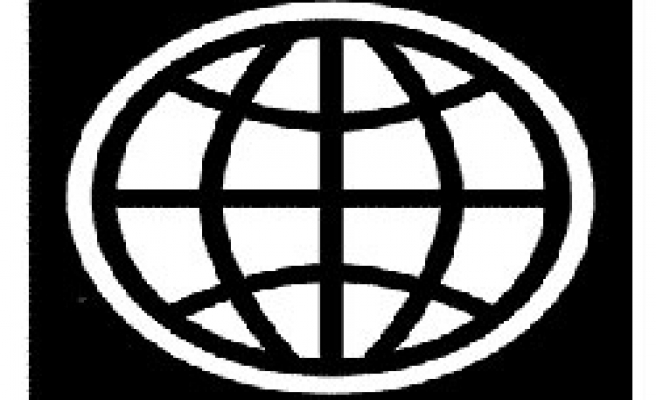 Speaking to A.A on Wednesday, Zachau said that Turkey's economic growth could reach seven percent in 2010, adding that unemployment rate was decreasing and it could return to the pre-crisis level within the next 6-9 months.

Zachau said that as long as the fiscal administration was sound, Central Bank could reach inflation targets successfully.

Noting that employment rate increased in Turkey on the contrary to other countries, Zachau said that young labor force was a big potential in Turkey.

Zachau said that Turkey displayed a successful performance in recovery of export rates after the crisis, adding that the export figures increased 14 percent in the first half of 2010 when compared to the same period of 2009.

Zachau said that if Turkey decreased its dependence on energy export, it would gain benefit in economic aspect.