The deputy head of Turkish Exporters' Assembly has said that Turkey's imports had risen by 33 percent in the first six months of 2010. 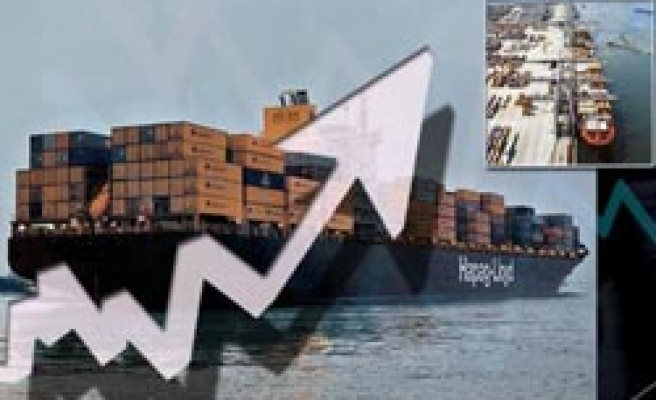 The deputy head of Turkish Exporters' Assembly (TIM) has said that Turkey's imports had risen by 33 percent in the first six months of 2010 and such increase stemmed from a wrong foreign exchange policy.

In an interview with AA, TIM's deputy chairman Ahmet Akbalik said that the Monetary Policy Committee of Turkey's Central Bank currently comprised of bureaucrats and such structure prevented development of accurate policies.

"The executive board members within the Monetary Policy Committee should be elected from non-governmental organizations," Akbalik said.

Pointing to the increase in Turkey's raw material imports, Akbalik said, "There has been an increase in the import of intermediate goods as well. Because, it is now cheaper to import these goods than getting them from the domestic market".

Akbalik said the over-valued Turkish lira (TL) had risen the cost of production compared to foreign goods, and therefore, people started to import products instead of purchasing expensive goods from the national market.

Noting that orders from Europe were also in decline, Akbalik said orders had started to shift to the Far East due to the value of TL.

"This law will bring a certain budgetary discipline to the state and it will prevent taxes on private sector triggered by the state's unnecessary expenditures. It is necessary in order to make the Central Bank focus on long-term sustainable parameters instead of short-term targets, and also for an economy that produces, creates employment opportunities and earns from foreign exchange," Akbalik noted.