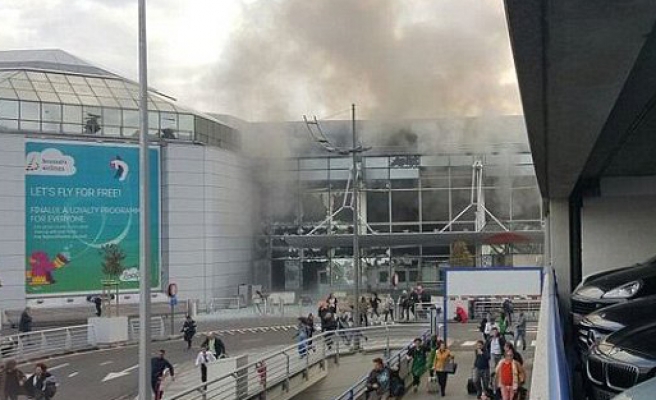 14 people were killed and more than 30 wounded as a result of twin explosions at Brussels Airport on Tuesday, Belgian media reported.

Images from the scene showed smoke rising from the terminal building, where the windows had been shattered.

The airport has been closed to all departures and arrivals until further notice, Eurocontrol, the European organisation for air navigation safety confirmed on its website following twin explosions.

The blasts come days after the dramatic arrest in Brussels on Friday of Saleh Abdeslam, prime suspect in the Paris terror attacks that killed 130 people in November, after four months on the run.