15 years for mother who starved son to death 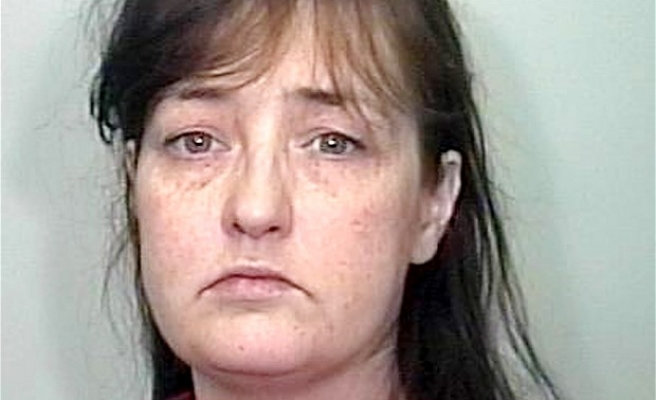 Amanda Hutton was charged with manslaughter after starving her four-year-old son to death has been sentenced to 15 years in prison.

The 43-year-old mother of eight starved her son, Hamzah Khan, to death, and then kept his mummified body in a cot for two years. His body was discovered in September 2011 after a neighbor complained to the authorities about the house being ankle deep in litter and feces.

Amanda Hutton was also charged with neglecting five of her other children aged 5 to 13. Her eldest son Tariq Khan, 24, was also given a two-year suspended sentence for preventing the burial of his younger brother.

When asked why he did not tell the authorities about his brother’s death, Tariq Khan’s prosecutor Paul Greaney said Tariq was worried that "if he said anything, she would kill the rest of the children."