There are at least two dead and twenty have been injured as a train derailed in French Alps. 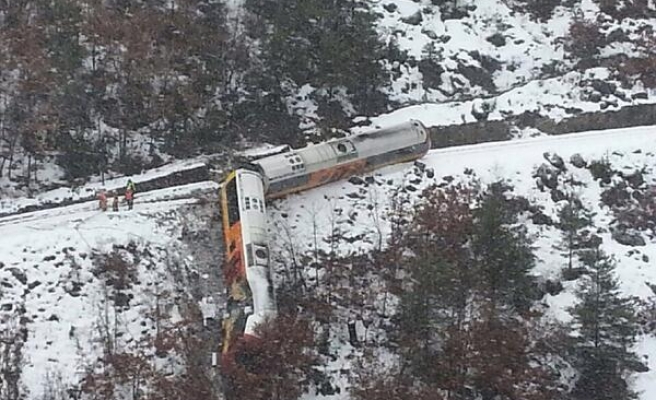 Two people were killed and around 20 people hurt, at least one of them seriously, on Saturday when a tourist train in the French Alps derailed after being hit by a falling rock, local officials said.

The accident occurred around 1000 GMT when the two-carriage train was travelling between the towns of Saint-Benoit and Annot on the Nice-Dignes line in southeastern France.

"A rockfall occurred when the train was passing and caused the derailment," Jean-Yves Petit, vice president of the regional authority in charge of transport, told Reuters. "The initial toll is of two dead and several injured."

A source close to the regional authority said one person was seriously hurt and a further 19 suffered light injuries in the derailment of the train that was carrying 23 people at the time.