Ukrainian anti-terror operation press service said many Russian mercenaries are among the victims. 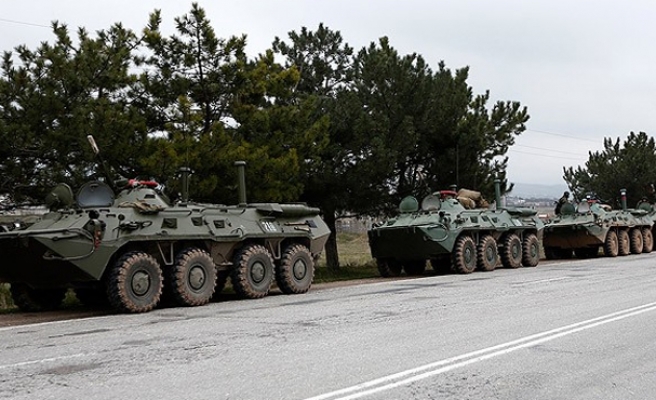 At least 250 pro-Russian separatists, including many “mercenaries” have been killed in clashes with the Ukrainian army in the eastern part of the country on Sunday, the Kiev government claims.

Separately, 150 “mercenaries” were killed after the pro-Russian separatists convoy was bombed in Olenivka city in Donetsk, the statement said, adding that in the operation, seven tanks and heavy artillery were also destroyed.

In a statement published on Twitter on Sunday, National Security Council’s Spokesperson, Andrei Lysenko, said that 722 soldiers were killed and 2,625 others have been injured since the launch of the anti-terror operation in April.

Ukraine launched its ‘anti-terror operation’ in mid-April to restore government control over the regions of Donetsk and Luhansk where Russian separatists declared independence from Kiev.

Ukraine’s new president, Petro Poroshenko, gave a new boost to the operation after he assumed office on June 7.

The tension in the region reached a new high during the last few days as an unauthorized Russian aid convoy entered the country while Kiev declared it would spend $3 billion on army equipment.