The formal conclusions state that the Council of EU leaders "endorses the agreement on the withdrawal of the United Kingdom of Great Britain and Northern Ireland from the European Union and the European Atomic Energy Community." 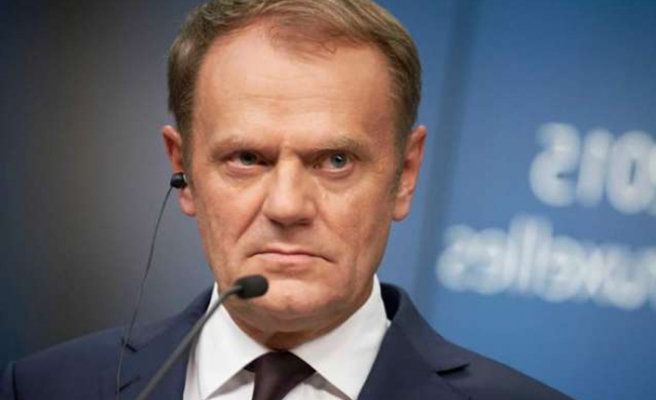 The leaders of the 27 other European Union members states on Sunday approved the terms of a historic Brexit deal with Britain, at a special summit in Brussels.

It invites all EU institutions "to take the necessary steps to ensure that the agreement can enter into force on 30 March 2019, so as to provide for an orderly withdrawal".

Britain will leave the EU on March 29.

The statement also gives formal approval to the political declaration on future ties between Britain and the bloc, which covers issues including trade, security and the environment.

"The European Council restates the union's determination to have as close as possible a partnership with the United Kingdom in the future in line with the political declaration," it said.