Germany today marks the 28th anniversary of the union. 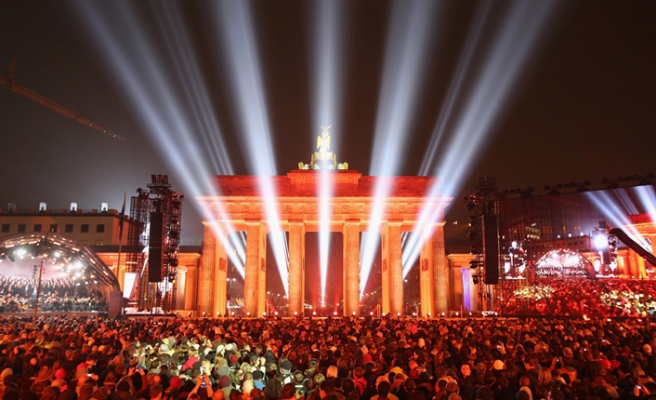 On October 3, 1990, Germany officially united, with the goal of two parts of the country being developed to the same extent in the near future.

In the memory of the German people, the date of 9 November 1989, when the Berlin Wall was depicted, the symbol of the division of Germany and the division of the whole world into two blocks, was practically the end of the Democratic Republic of Germany.

Germany suffered its split in two parts, one part was controlled by the US-led Western alliance, and the eastern part of Germany was captured by Russian troops.

For more than 50 years the free movement was stopped by the German people, and to make the separation even harder, the former USSR built the wall in Berlin, dividing the city in the middle, which collapsed in November 1989, to open the way for the union of the country.