The three, identified as Amine A, his cousin Sami B, and Aymen B., were charged late Friday with "attempted murder in an organised group in connection with a terrorist enterprise" and placed in pre-trial detention, the source said. 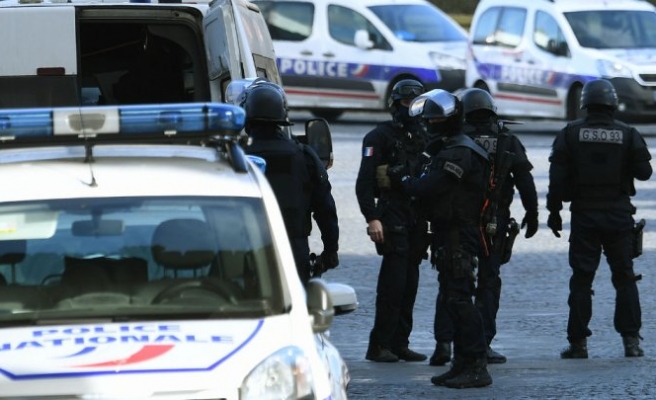 French prosecutors have charged three men in connection with a makeshift explosive device made of gas canisters placed inside an apartment block in western Paris, a judicial source told AFP on Saturday.

All three were arrested on Monday evening, two days after the device was found in a block in the 16th arrondissement, one of the city's most exclusive neighbourhoods.

In total, police found four gas cylinders -- two of them in the hallway attached to a mobile phone which investigators believe was meant to be used as a detonator. The other two were on the pavement outside.

Three of their associates who were taken for questioning earlier this week have all been released.

"The consequences in terms of human life and material damage could have been dramatic," Paris prosecutor Francois Molins said on Friday, adding that it was unclear why they chose to target that particular building in Porte d'Auteuil.

It also remains unclear why the men did not activate the device. Police tracked them down by means of DNA found at the scene.

Over the past few years, France has suffered a string of deadly attacks which began in January 2015 and has claimed the lives of 241 people.

Last month, the interior minister said 12 attacks had been foiled since the start of the year.

In September 2016, three women were arrested after a foiled plot to blow up a car containing five gas canisters near the Notre Dame cathedral in Paris