3 Turks among five dead in apt. fire in eastern France 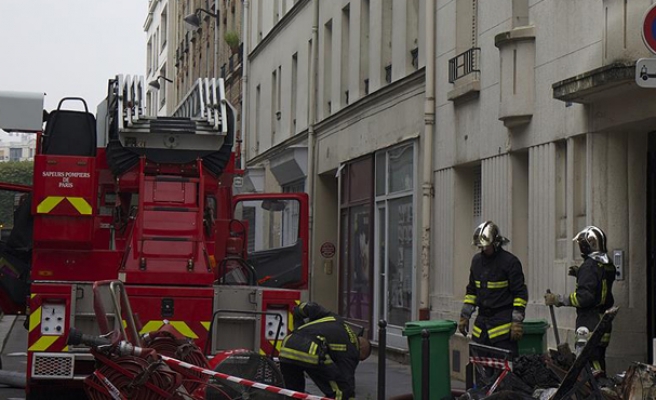 At least five people, including four kids, were killed in a blaze that broke out in a social housing block in the eastern French city of Mulhouse on Sunday night, according to local authorities.

Another eight people were injured, the local fire department said, adding three of them were in serious condition.

Firefighters managed to rescue another 12 occupants of the four-storey building in the northern Bourtzwiller district via the windows of their apartments, the department added.

The cause of the fire that broke out shortly before midnight is yet unknown.

There are conflicting reports in the local media, with some suggesting the blaze started in a stairwell, with others saying it began in the basement.