30 killed as wildfires rage in Portugal and Spain 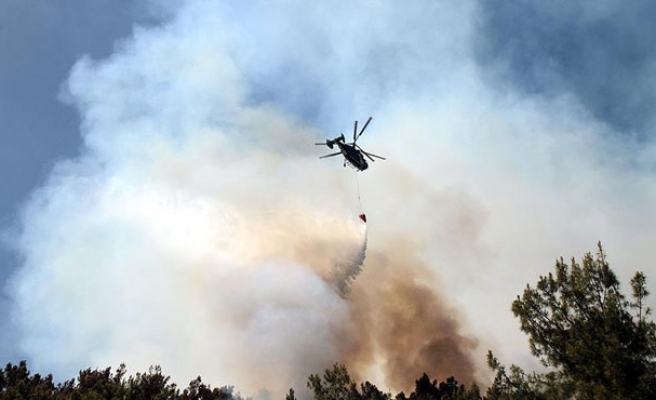 At least 27 people have died in fires which have ravaged forests in northern and central Portugal over the past 24 hours, rescuers said Monday, as three people were killed in Spain in blazes sparked by arsonists and fanned by Hurricane Ophelia.

The 27 deaths, confirmed by Portugal's national civil protection agency, came four months after 64 people were killed and more than 250 injured on June 17, in the deadliest fire in the country's history.

Even before the latest blazes, nearly 216,000 hectares (530,000 acres) had been consumed by wildfires across the country between January and September, according to estimates from the country's forest service.

The 524 separate fire outbreaks registered on Sunday, by far the most since 2006, were caused by "higher than average temperatures for the season and the cumulative effect of drought, which has been felt since the start of the year", civil protection agency spokeswoman Patricia Gaspar said.

51 people have been wounded in the fires, 15 seriously, she added.

One of the worst hit areas is near Lousa, in the Coimbra region, where 650 firefighters are battling blazes.

"We went through absolute hell, it was horrible. There was fire everywhere," a resident of the town of Penacova, near Coimbra, told RTP television.

Two brothers in their 40s who were from her town and were trying to help put out the blaze were among the fatalities.