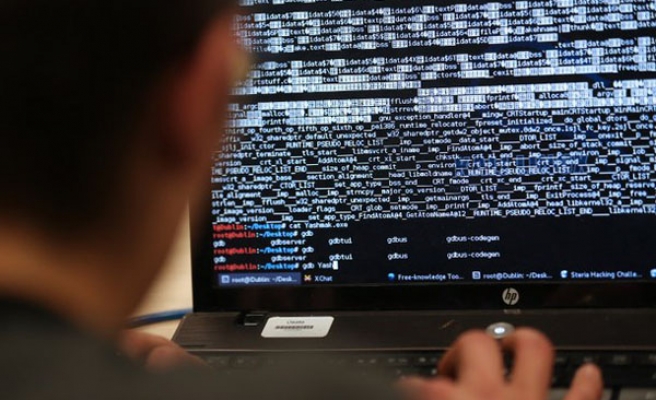 A Ukrainian company and its chief executive will pay $30 million to settle charges of profiting from securities trades based on stolen market-moving information, US officials said Monday.

US officials have alleged that two Ukraine-based hackers penetrated the computer networks of leading financial newswires and stole some 150,000 press announcements from Marketwired, PR Newswire and Business Wire before the announcements were released to the public.

The hackers then sold the information -- which can often include quarterly earnings reports and other sensitive data -- to dozens of investors, who netted more than $100 million trading on it.

Supranonok, 33 years old, resides in Kiev and holds 30 percent of Jaspen, which "purports" to be "a full service investment bank," the SEC said in its original complaint.

"Today's settlement demonstrates that even those beyond our borders who trade on stolen nonpublic information and use complex instruments in an attempt to avoid detection will ultimately be caught," said SEC director of enforcement Andrew Ceresney.

The parties are the first to settle after US authorities in August announced the case.

Litigation is continuing against the remaining 32 defendants in the case, the SEC said. The Justice Department also filed a parallel criminal case against nine of the same defendants.