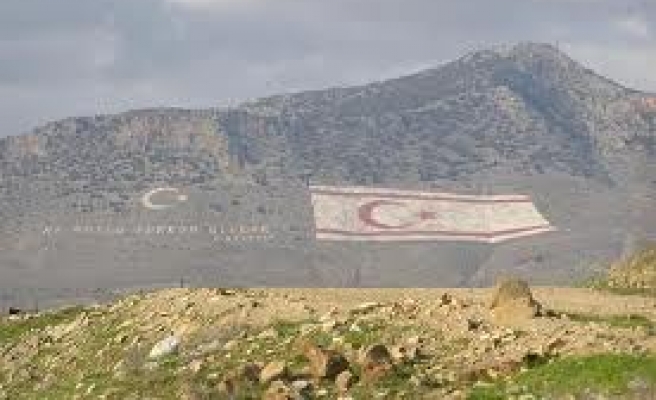 Atalay visited Turkish Republic of Northern Cyprus (TRNC) President Dervis Eroglu in Lefkosa on the occassion of the 39th anniversary of Cyprus peace operation, which is celebrated as July 20th Peace and Freedom Festival.

Atalay said the TRNC has come a long way since the peace operation in 39 years with the help of Turkey.

Eroglu said, "You did not leave us alone in this festival as always," adding that the TRNC developed thanks to the cooperation and brotherhood of Turkey.