Four British riot squad officers have been charged with beating up a Briton Muslim suspect when they arrested him, prosecutors said. 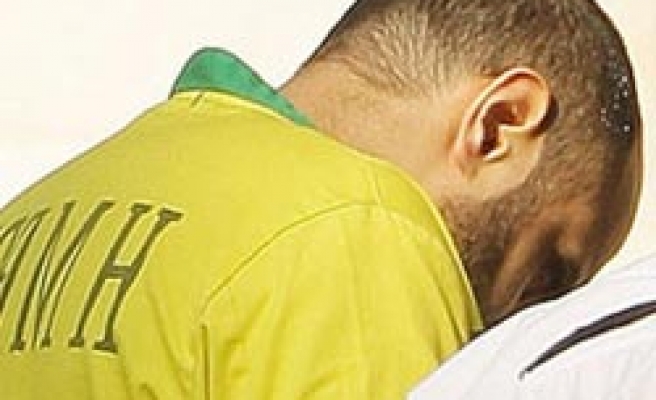 Four British riot squad officers have been charged with beating up a Briton now awaiting extradition to the United States to face terrorism charges when they arrested him, prosecutors said on Thursday.

Babar Ahmad, a 36-year-old computer expert, was detained in a dawn raid on his home in Tooting, southwest London, in December 2003.

"Mr Ahmad suffered a number of injuries during that arrest, including heavy bruising to the head, neck, wrists and feet," said Simon Clements, head of the Crown Prosecution Service's Special Crime Division.

"Our conclusion is that there is sufficient evidence and it is in the public interest to charge four of the officers involved in the arrest of Mr Ahmad with causing actual bodily harm to him."

Before the raid, police had been claimed that Ahmad, a Muslim was the head of a south London group and was potentially very dangerous.

However, he was released after questioning by counter-terrorism detectives.

"I am pleased that the CPS has decided that a jury will hear the evidence in this case and it will now be for the jury to determine whether any police officer should be punished for the assault upon me in December 2003," Ahmad said in a statement.

The Crown Prosecution Service initially rejected charging any officers involved, but last year Ahmad won 60,000 pounds ($94,000) in damages at the High Court from London's Metropolitan Police over the incident.

Clements said the CPS had reviewed the case after that ruling and decided it could now take action against Police Constables Nigel Cowley, John Donohue, Roderick James-Bowen and Mark Jones from the Met's Territorial Support Group (TSG).

They will appear at the City of Westminster Magistrates' Court on Sept. 22.

Although he has never been charged with any offence in Britain, Ahmad was re-arrested in August 2004 after U.S. officials accused him of running a website that raised funds for Islamist fighters in Afghanistan and Chechnya.

He has spent six years in custody and is still awaiting a ruling on whether his extradition would contravene the European Convention on Human Rights.

The decision to charge the police officers comes weeks after the CPS was widely criticised by politicians and the media for not charging a riot squad officer over the death of a man in violent protests during last year's G20 meeting.

The TSG officer was filmed shoving newspaper seller Ian Tomlinson, 47, to the ground shortly before he collapsed and died.

The CPS said while there was sufficient evidence to show Tomlinson had been assaulted, conflicting medical evidence meant that a prosecution case could not be proved beyond doubt.