The aircraft came down in the Valongo district, killing all on board: a Spanish doctor, a nurse and the two pilots. Local officials said the cause of the crash was not yet known. 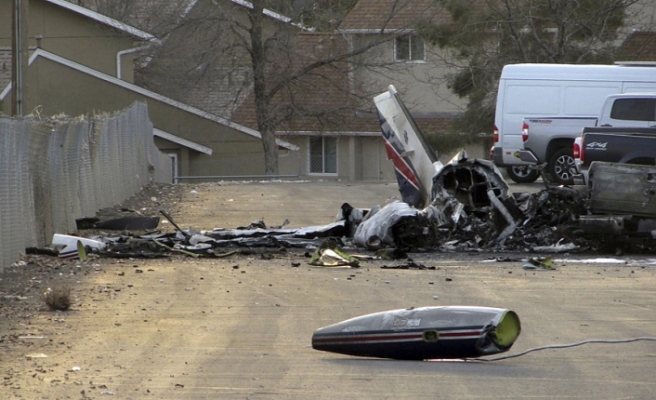 The helicopter vanished from radar screens on Saturday at around 6:30 pm (1830 GMT), said civil protection officials. The wreckage of the Agusta A109S, run by British company Babcock, was found in the small hours of Sunday morning.

The helicopter had just dropped off a seriously ill patient at Porto, in the north, and was flying back to its base in Macedo de Cavaleiros in the northeast when it came down, said INEM.

This is the first serious accident since Portugal's emergency services started using helicopters in 1977, the agency said.